For 30 years the Prairie Habitat Joint Venture has been conserving and managing habitat for waterfowl and other wetland wildlife across Alberta, Saskatchewan and Manitoba. PHJV partners have protected 6.8 million acres through agreements lasting from 10 years to perpetuity and influenced conservation on 6 million acres more. Habitat has been improved for the long term, through work like grassland or wetland restoration, on 2.7 million acres, and 9.5 million acres have been managed to enhance habitat quality. Importantly, PHJV partners have been learning along the way – targeting conservation actions more precisely to the most important waterfowl breeding areas.

In the Western Boreal Forest, from 2001 – 2012, Joint Venture activities have influenced the protection of more than 31 million acres of waterfowl habitat (WBF Implementation Plan, Table 3).

Place yourself in southwest Manitoba, May 1984: Leaning into a warm west wind atop a small hill overlooking a dry pond, your eyes blink and strain to focus in a swirl of prairie dust. No ducks here today. Early word from the survey crews is fewer breeding mallards in the region than at any time since 1961. Nearby, you see new evidence of bulldozed woodlands, scraped-out sloughs, and pastures turned to cropland. It was a difficult time to feel hopeful.

Fortunately, conservation leaders recognized that something had to change to reverse the irresistible march of habitat loss. The Prairie Habitat Joint Venture, the keystone for the North American Waterfowl Management Plan in Canada, took shape in 1987 – 1989. In the years since then, progress in arresting the decline of waterbirds and their habitats has been remarkable as the following pages attest. Thousands of partners engaged, millions of acres conserved, and progress in public policies have been brought to bear. Sophisticated conservation planning tools, rigorous scientific assessments of the work, and the adaptations of programs that followed have helped ensure the best use of resources entrusted to the Joint Venture. Yet, much work remains to secure the future of prairie wildlife and the benefits to people of wetland and grassland conservation.

Little, of course, would have been possible without the cooperation of landowners, funding partners and other engaged stakeholders in Prairie Canada. Presently, more than 360 partners contribute funds, expertise, and in-kind support to the PHJV, and approximately 17,000 landowners are involved in PHJV programs, reflecting broad support for the PHJV mission. 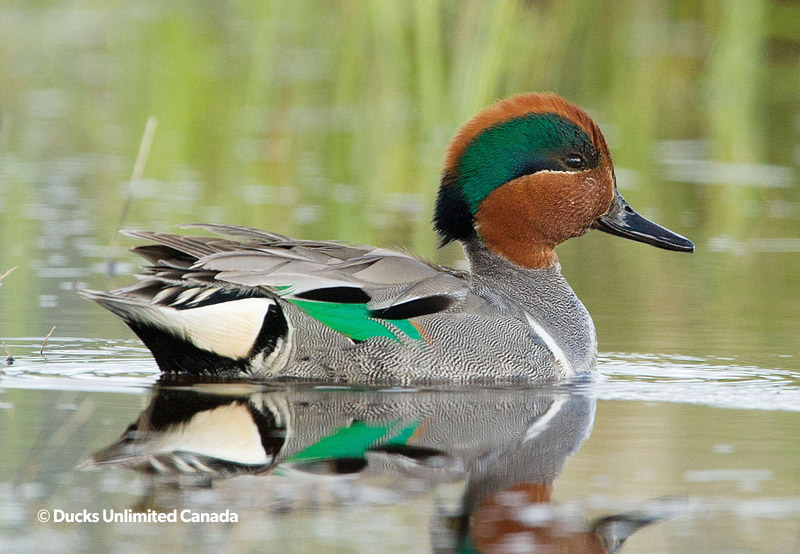 Here, in brief, are highlights of PHJV accomplishments through 2016 and a snapshot of our objectives through 2020 for the Prairie and Parkland region. 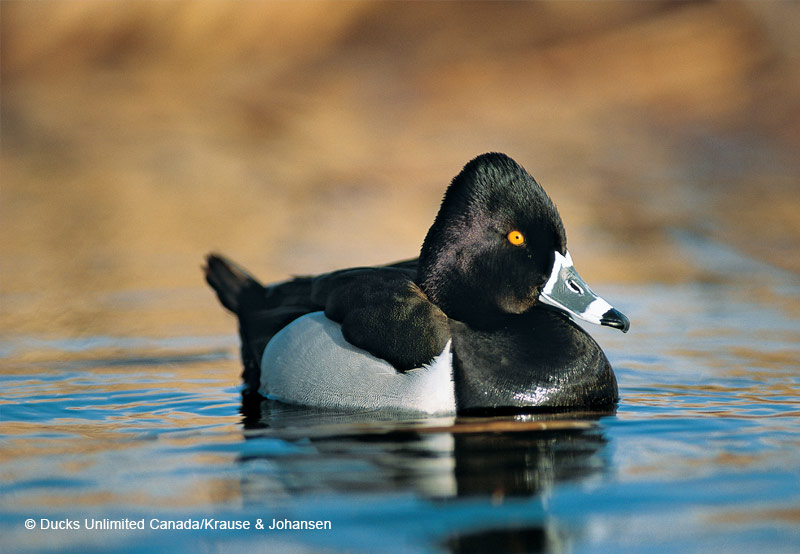 Habitat Matters is a comprehensive annual report by Canadian partners about NAWMP accomplishments across the country. This page is updated annually. Previous reports can be accessed at nawmp.wetlandnetwork.ca.

Here, in more detail, are recent summaries of the status of prairie parkland birds and habitats (pp. 10-20), PHJV accomplishments (pp. 21-24) and our plans for continuing work through 2020. 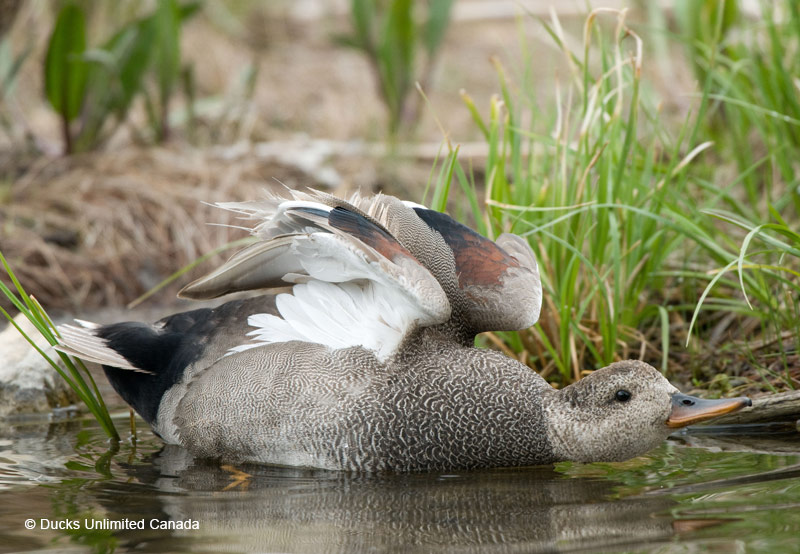 Our current Western Boreal Implementation Plan features summaries of the status of western boreal birds and habitats (pp. 10-14), accomplishments (pp. 15-16) and plans for continuing work through 2020.